Cinematic and immersive executions are his forte, a Director and Cinematographer in many disciplines.

Jed has been a cinematographer for many years and has received many awards and citations both in the local and international video scene. Prior to joining Mayad, shooting documentary films and travel photography has been his niche. Apart from that, he has also been a professor in Photography and Cinematography in some of the top universities in the Philippines.

Since his debut as a Director for Mayad Studios, Jed’s treatment to his craft has inspired many practitioners in the field. His immersive approach has made a fresh twist in Mayad; adding depth and layers to his sequences, Jed continues to awe his audience and colleagues. 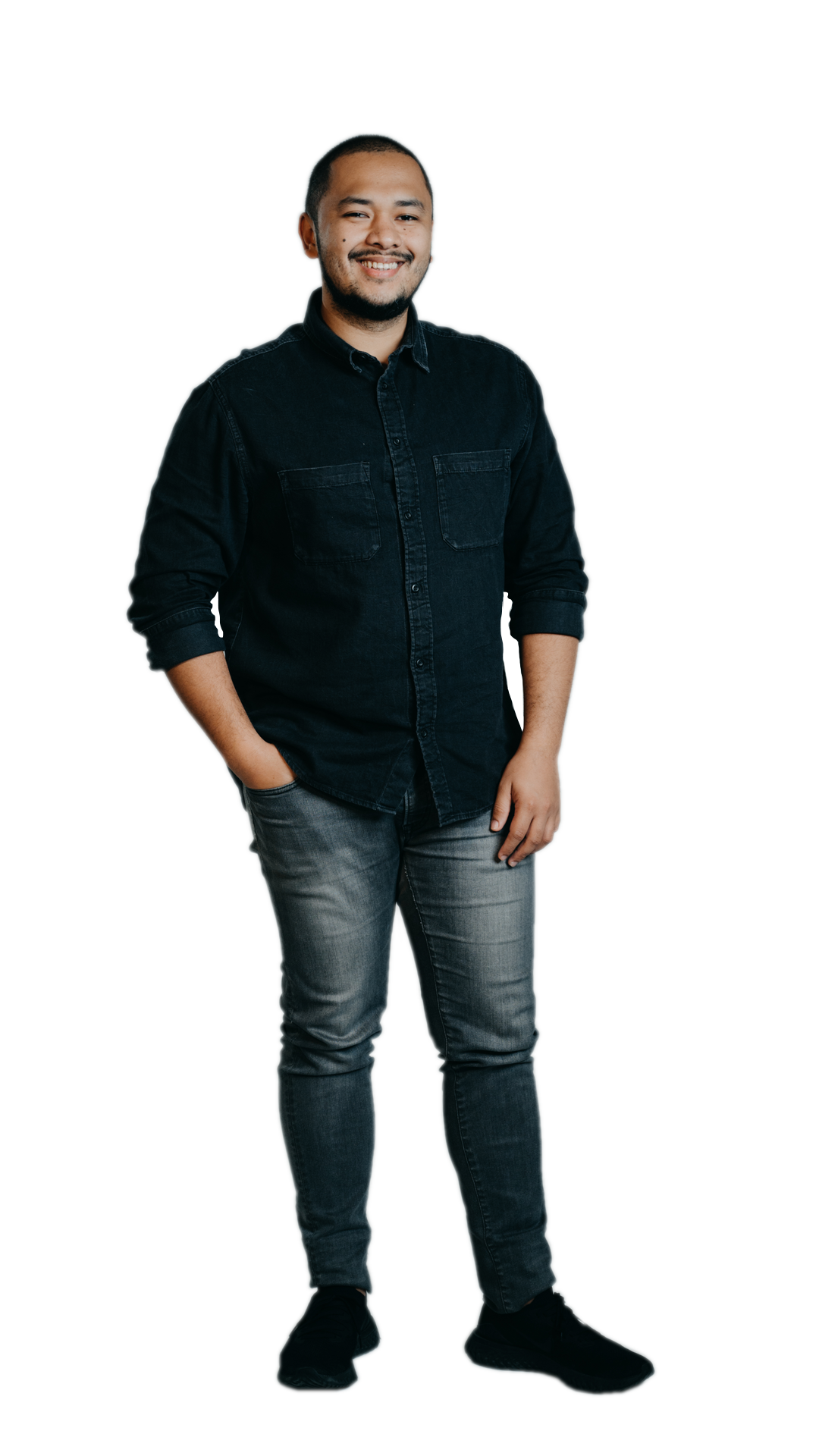